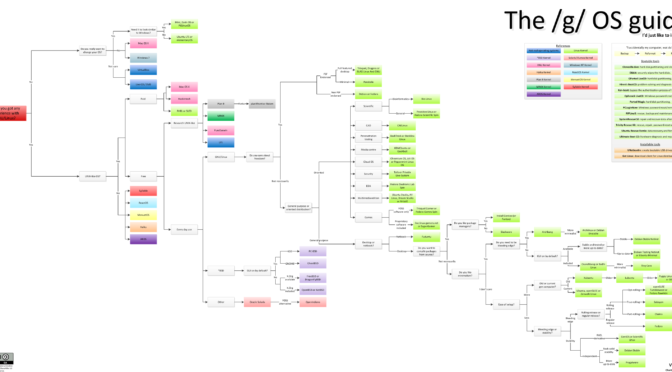 I noticed that on most PHP-based projects i worked, Debian was the distro used on most of the customers servers. CentOS went down at second place during the decade, and now that Red Hat voluntarily killed it by turning it into a “development version of RHEL” and even ending prematurely its LTS support, I bet Debian will be even more dominant !

To answer the question asked in the title, the best OS (operating system) for a web developer workstation is an operating system that is as close as possible to that of the server !

Why ? Same package manager, and you can try / test the command line because doing it on servers. In addition, allow developers to better understand the functioning of their servers and the structure of their files …

But what if you are working for several projects and clients with different systems?

END_OF_DOCUMENT_TOKEN_TO_BE_REPLACED 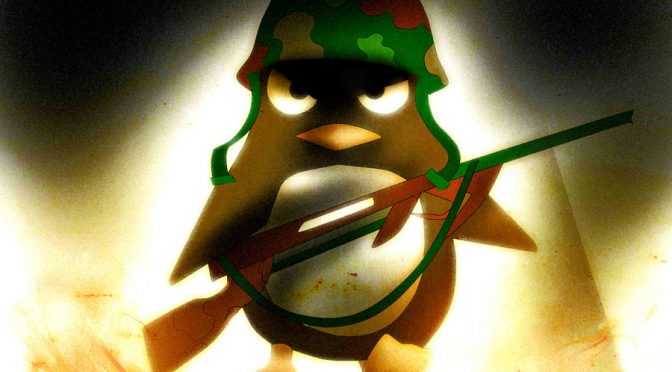 Sorry, this entry is only available in Français. 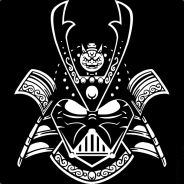